Now that the PDP-11/23 will boot to ODT and run some test programs, it’s time to try something more advanced.

Since I don’t have any actual peripherals, I can use a TU58 tape drive emulator running via serial. I have four serial ports on the PDP-11, with one being used for the console. I can use another to connect to the TU58 emulator on a Linux machine.

Knowing how to wire wrap connections is another valuable skill when working with these machines.

With everything seemingly setup right, I tried to boot. Every time it would halt back to ODT after the same amount of reads. I guessed that my M8044 memory wasn’t working right. It has a set of dip switches to configure the memory addresses, and I found that some of those switches had failed and wouldn’t close (apparently a common problem). I soldered jumpers over the failed switches, but still had no luck.

I eventually found a replacement M8044 board and it worked! 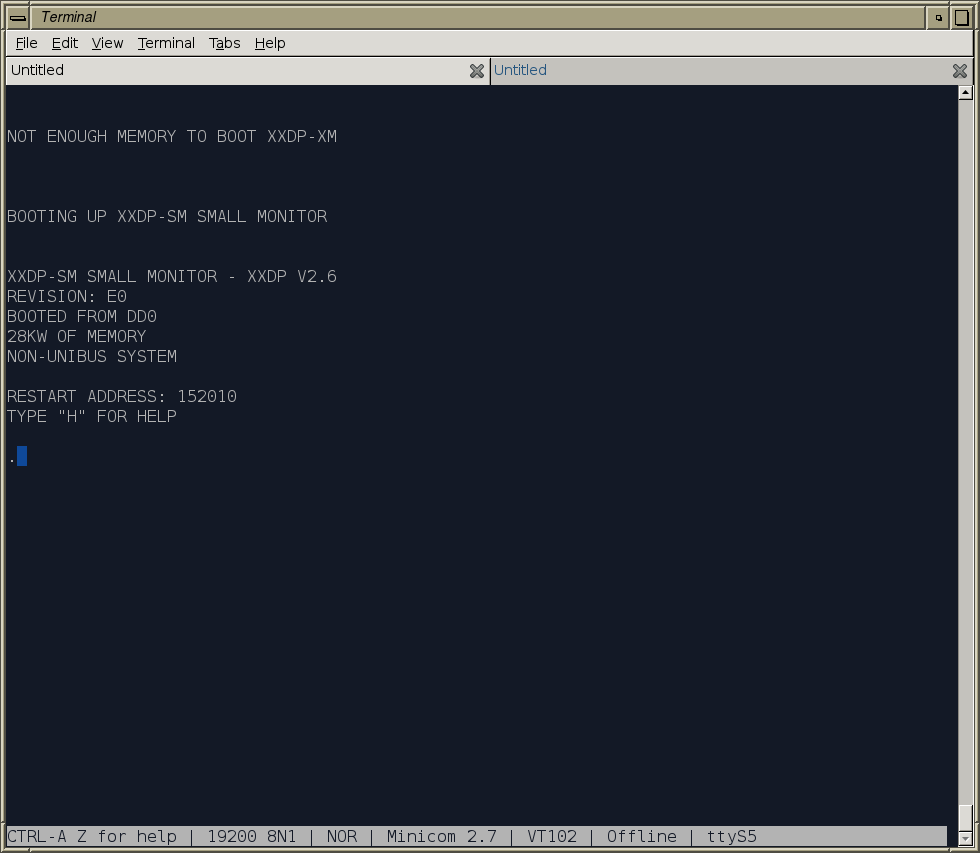 XXDP is minimal operating system and a suite of diagnostics for almost every piece of PDP-11 hardware. I’m able to run some of the diagnostics, but I can’t seem to get my machine to pass the JKDBD0 CPU diagnostic. According to the diagnostic manual, it should at least print a banner when it starts, but I’m not even seeing that.

Unfortunately the details of this CPU test are only available on microfiche, and the Bitsavers archive doesn’t have this one. At the moment I can’t get past this point, but I’ll keep trying! 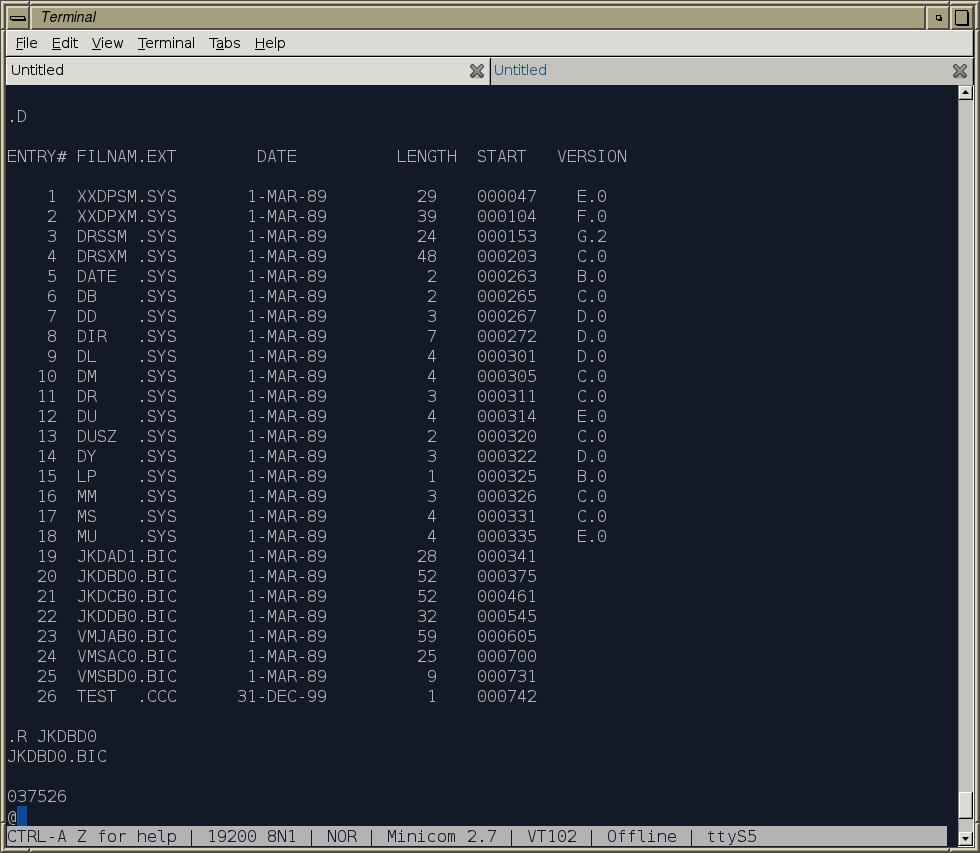